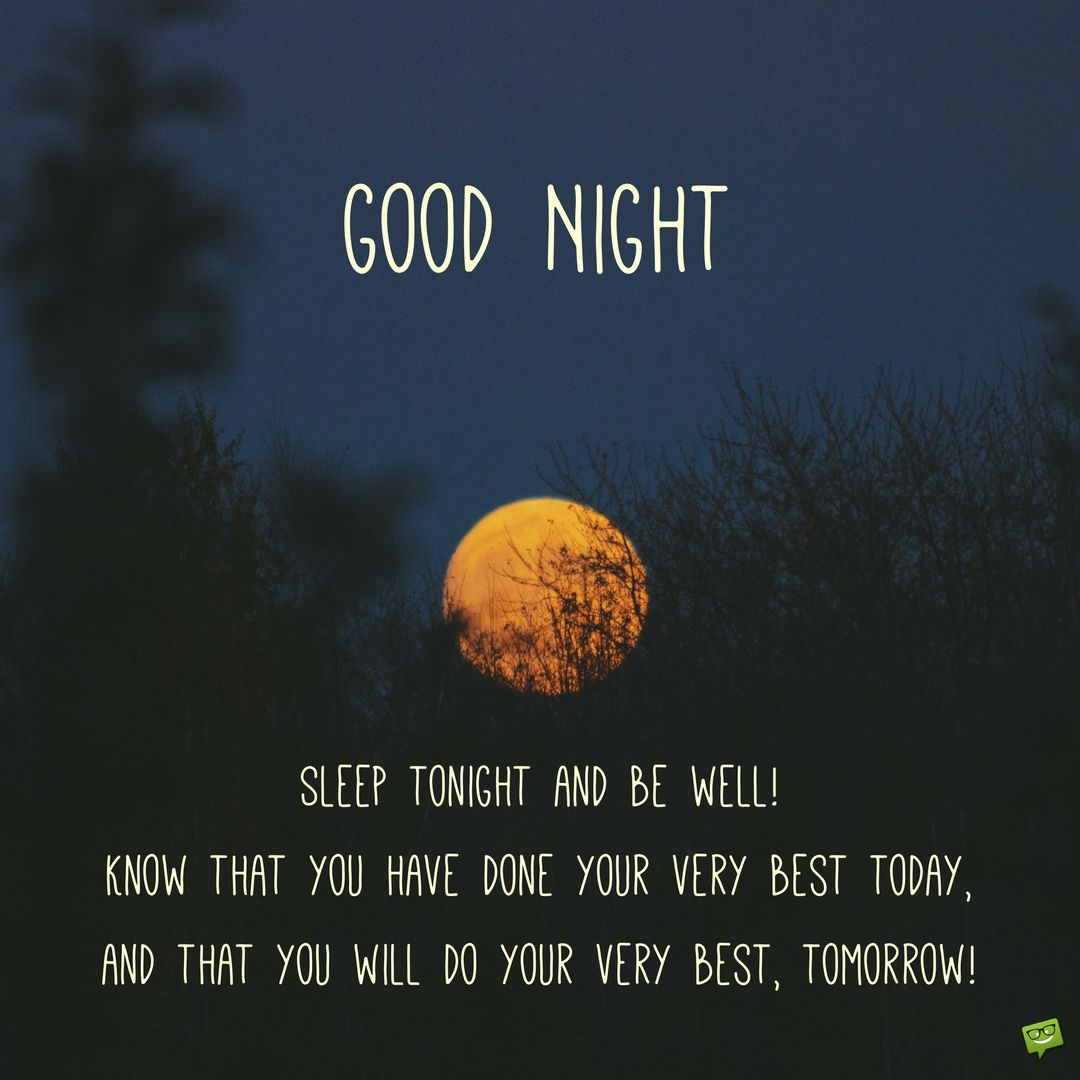 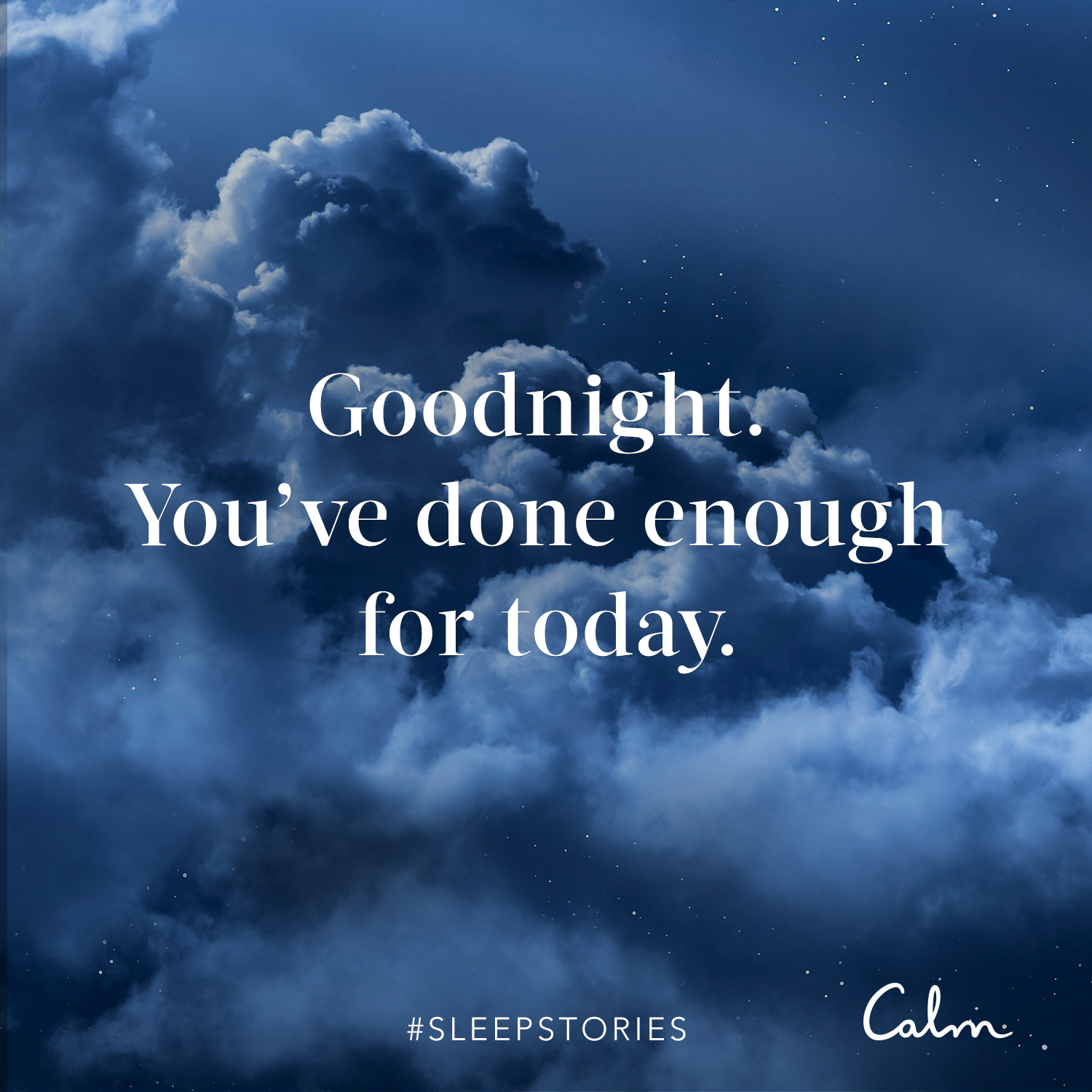 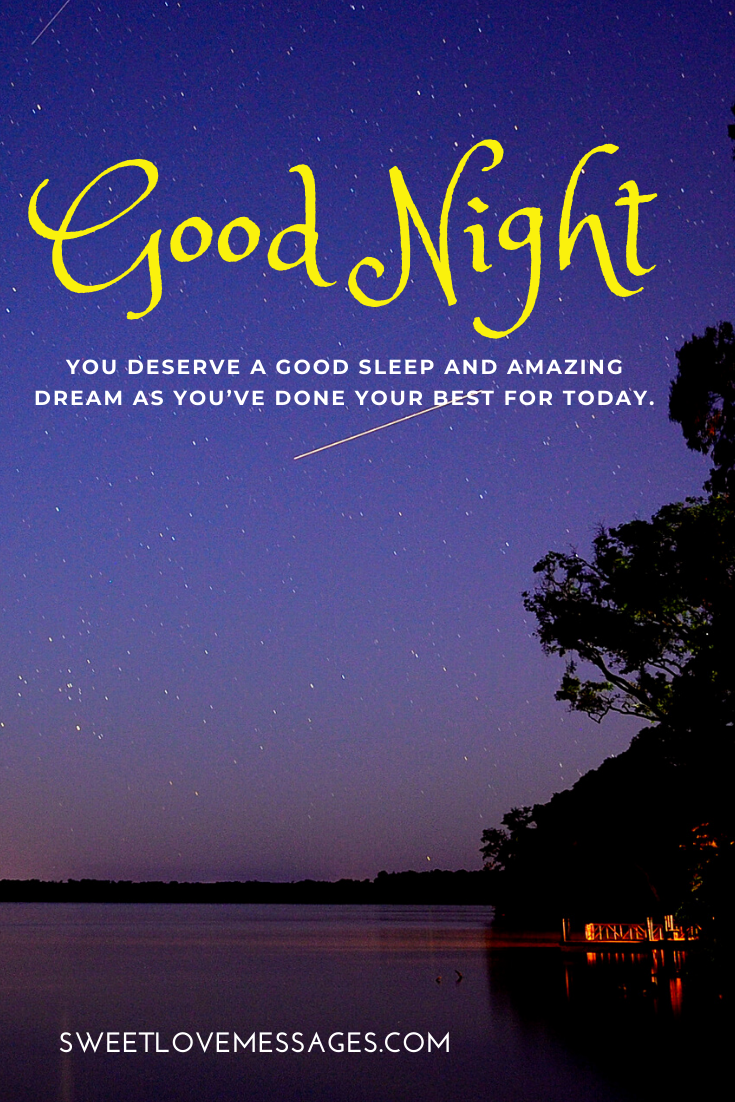 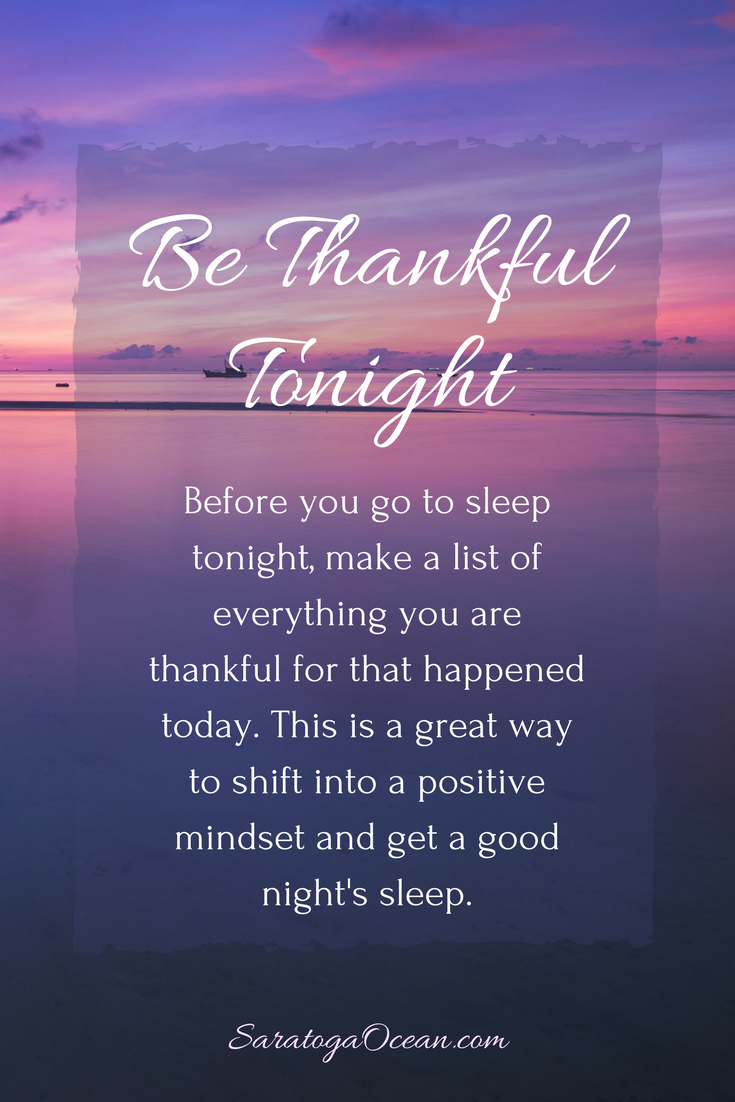 5 photos of the "Today Night Quotes"

I woke up on the morning of 5 November to …